Home / Who we are

Back to top Who we are

Formed in 2008 FE Live are a leading audio supplier for both UK wide events and global touring artists.

Renowned for our attention to detail in every aspect of live sound reinforcement. Whether its designing a sound system to accurately reproduce your event to every seat in the house or designing innovative equipment packaging to help improve the efficiency of our worldwide tours.

The key to achieving this revolves not only around maintaining the most advanced rental stock in Scotland; but our constant desire to develop and expand our talented in house team of audio professionals to ensure we deliver to the highest possible standard time and time again.

Every time I come to Scotland FE Live are my go to for all things audio.  Not only for the great quality kit but particularly the service and support on offer is second to none no matter how many strange requests or ideas I throw at them! 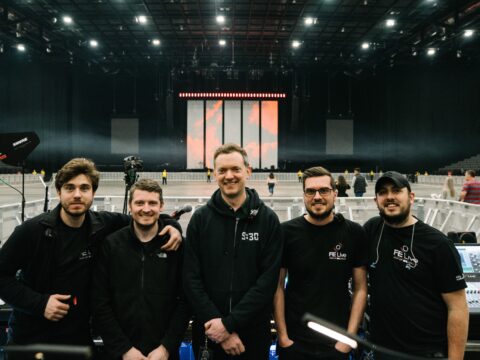 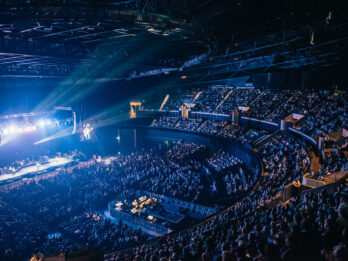 Have you thought about working with us? 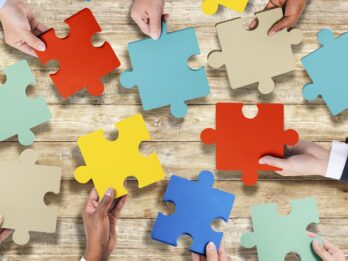